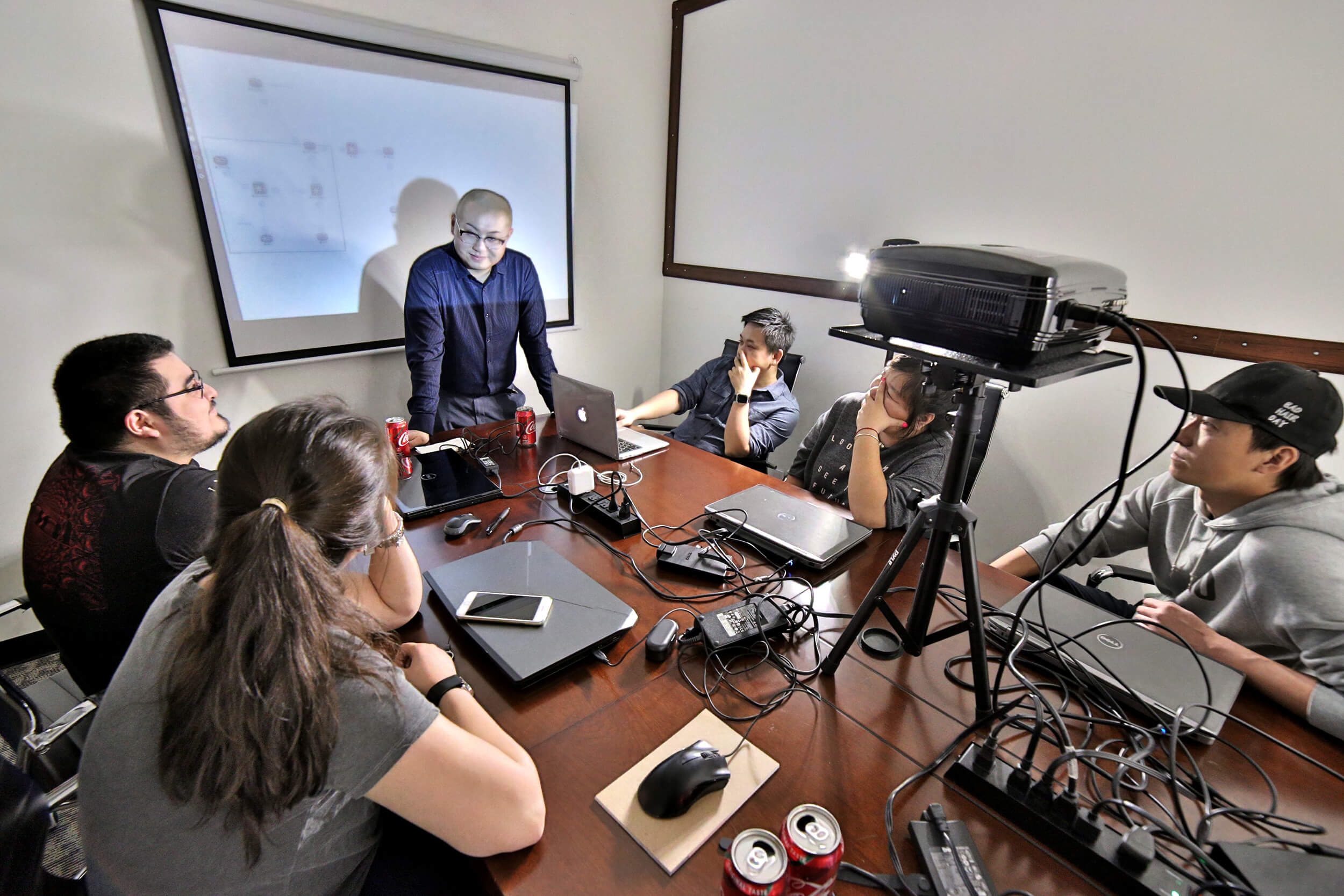 Preparing a study routine is subjective. Each has one’s own priority topics. The same goes for CCNA security exams. However, if one had a grasp on the core, exam-oriented points, the preparation becomes way simpler. Accordingly, our experts on CCNA security training in Texas have come with the following roadmap to make your CCNA exam preparations more focused.

1. Get acquainted with the basics of CCNA security

Make sure you have a robust handle on the basics of CCNA security, which include the elementary security implementation principles. Next, familiarize with the types of questions in this regard.

2. Switch to the networking concepts

Turn to the techniques of DHCP Snooping. Shift your focus entirely on the implementation part.

After DHCP, proceed to the other networking concepts which include PVLAN and DAI. Importantly, while preparing, align your mind to the hierarchy followed by Cisco.

Focus on CCNA-based subjects which include secure switching and firewall services. You need to explore more detailed subjects such as GNS3 Integration and Zone-based Firewalls.

According to Tiger Lab, you should devote around sixty to seventy minutes to CCNA alone.

ASA is one of the vital components of CCNA training in Houston. It, therefore, calls for special focus.

The topic primarily includes several ASA concepts such as ASA Integration, Activation, building ASA GNS3 Topology and configuring it through the CLI. Specifically, it is crucial to note the interfaces of Cisco ASA which includes INSIDE, OUTSIDE, DMZ, MANAGEMENT, FAILOVER and STATEMENT.

ASA calls for exclusive lab practice. No one can hope to grasp the essence of the CLI without a thorough hands-on approach.

Cryptography is one of the more patent subjects since it is intricately linked with CCNA security training. On a broader level, too, it is one of the critical subjects as regards data privacy and security.

6. Make some time to review

By now, you have covered the subject almost entirely. Now, you need to review your study once more and make it as vivid in your mind as possible. Make extra time for the practical aspects.

As mentioned at the outset, preparing a study routine differs from one student to another. If the aforementioned points hint at anything, it is the significance of adhering to the basic concepts in a highly systematic way. You cannot begin with cryptography and wind up at security basics.

Register today and be a part of networking professionals!

Tigerlab is dedicated to provide you the best network courses.